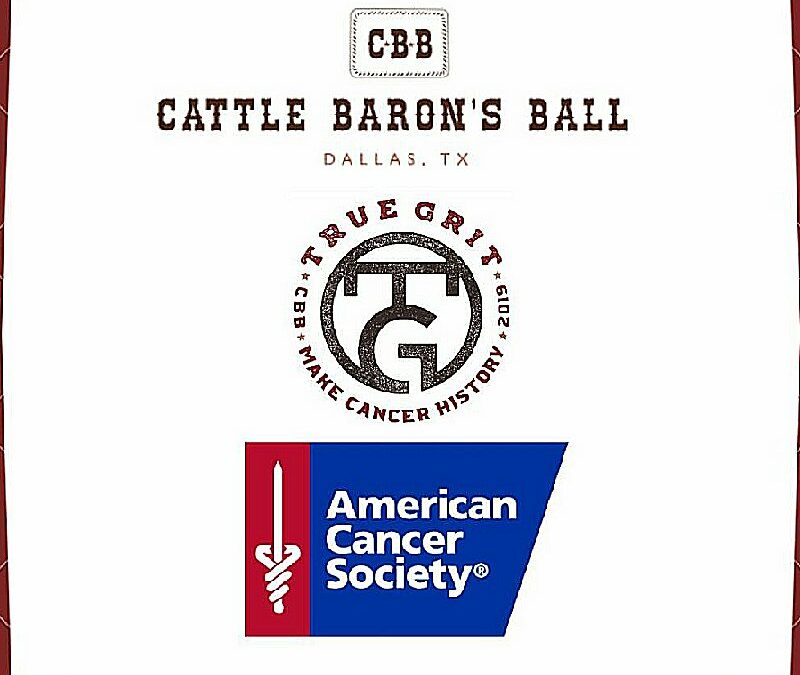 September is Childhood Cancer Awareness Month! Cancer doesn’t fight fair at any age.  Perhaps no cancer is more emotionally devastating than those that occur in children. In the United States, cancer kills more children than any other disease; more than asthma, AIDS, congenital anomalies, cystic fibrosis, and diabetes combined. Parents need information, support and, most of all, hope. The fear and uncertainty these young patients and their families face can hardly be measured. The American Cancer Society is deeply committed to finding new answers to benefit every child with cancer.

This year is Cattle Baron’s Ball’s 46th Anniversary.  The money raised during the Ball’s Live Auction Paddle Raise will support pediatric cancer research through the American Cancer Society. Since its inception, Cattle Baron’s Ball has raised over $81 million.  This evnt has grown to become the largest single-night fundraiser in the world for the American Cancer Society. It has also been replicated in over 45 markets across the United States.

In the past 45 years, Cattle Baron’s has funded some major advancements in cancer treatment and detection including, but not limited to:

This year’s event will once again be held at Gilley’s Dallas and will feature performances by two-time Grammy winner, Travis Tritt and current CMA/ACM Entertainer of the Year, Keith Urban.