In 2016, Our 20th Anniversary celebrated the Bibbentuckers’ great success.  Moreover, that success was based on its employees.  Bibbentuckers first opened its doors in 1996 because the founders then thought that Dallas needed better cleaners.  For instance, the mission was to provide high-quality dry cleaning and laundry services.  In the very beginning, the leadership recognized that it had to hire great employees committed to delivering outstanding service. Bibbentuckers has accomplished this goal, and hence, kicked off their 20th anniversary by celebrating its staff members.

Because of today’s very competitive business climate, it’s important to let our customers know that we continue to make Bibbentuckers the best dry cleaners and laundry in the Dallas area.  As a result of being in business for over 20 years now, our employees are responsible for the following:

Today, some of the dedicated employees who began their Bibbentuckers careers nearly two decades ago still work at Bibbentuckers.  Finally, these employees continue to provide the same quality service and dedication that has kept Bibbentuckers customers looking their best for more than twenty years.

Bibbentuckers applauds and thanks our team members for 20+ years of service.

Not pictured: Our appreciation to Preston Hollow team members Alma Casas and Candelaria Pineda for their loyal and longtime service to Bibbentuckers customers. 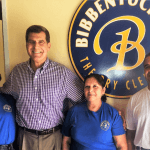 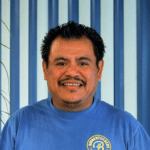 Salvador Vicente, who also works at the Preston Hollow location at Preston and Forest 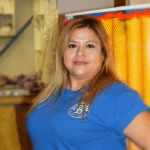 Maria Vicente, who serves customers at the Preston Hollow location at Preston and Forest 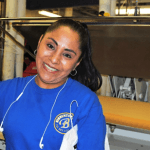 Soledad Santos, who also serves customers at the Uptown store at McKinney and Lemmon 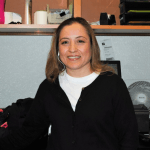 Viviana Ruiz, a member of the Uptown team at McKinney and Lemmon 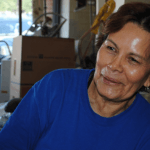 Juana Quirino, who works in the Plano store at Preston and Park 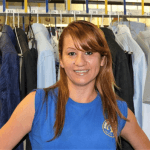 Angelica Porter, a longtime employee at the Preston Hollow location at Preston and Forest 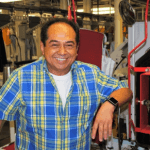 Richard Marcillo, who works in the Uptown location at McKinney and Lemmon 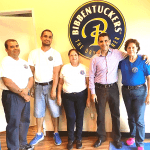 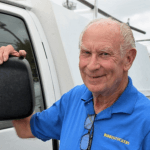 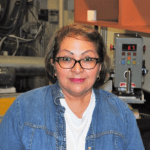 Juana Aguilar, from the Uptown store at McKinney and Lemmon 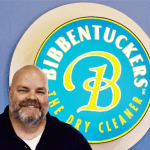 Mike Wilson, who serves as Dallas District Manager for Bibbentuckers 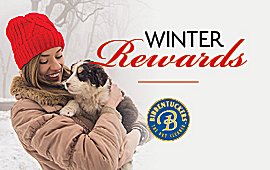